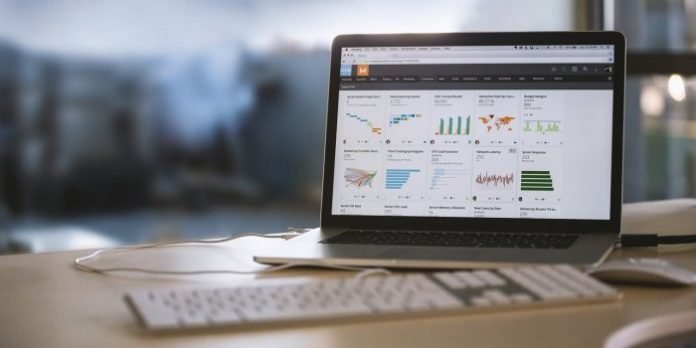 The report, based on responses from three versions of the survey between March 12 and May 20, aggregates 866 unique respondents across multiple arts and culture sectors. The study includes organizations and workers from all of the province’s 28 regional districts.

The numbers are significant. Organizational respondents confirmed and project a combined loss of over $90 million to the end of 2020. The theatre, music and festival sectors reported the largest, accounting for over 55% of the total.

On an individual basis, artists and arts workers reported more than $7 million in confirmed or projected lost income, 69% of which was from artistic work.

The final tallies will not be fully known for some time, though, as it will largely depend on how long and to what degree physical distancing restrictions remain in place.

According to GVTPA executive director Kenji Maeda, while the financial hit is massive, the lack of information is also causing anxiety and confusion.

“We are still trying to get more information about what reopening looks like logistically, who do they submit their reopening plans to, what does it need to include,” he says.

Maeda also says there is also a lack of clarity on the 50-person public gathering limit currently in place in British Columbia. “Does the 50 person limit include just the people in the audience, or does it include the performers and the crew backstage?”

Maeda hopes to receive some clarity to these questions in a town hall held last night with WorkSafeBC, Vancouver Coastal Health, and Actsafe Safety Association.

But another issue is also on the table as arts organizations with venues come to terms with an additional financial impact if they were to open under current restrictions.

“The reality is that if they can do performances with the actors but can only have 50 audience members, is it financially viable even to put on a show?” he says. “The longer closures continue, actors, designers and crew can’t be hired, which means spaces continue to sit empty without any revenue opportunities.”

That isn’t to say the arts sector is looking to speed up the reopening process as the safety of the performers, staff and audience are at the forefront of all discussions. “Getting clarity is going to be very important,” says Maeda.

Sharing the data with all three levels of government has been an essential step in the survey process, providing context and nuances between the different arts and culture sectors. Maeda feels the message is getting through.

“What it turns into in terms of an action plan and results for existing or new programs is still unknown,” he says. “I can’t predict the future, but my conversations are hopeful based on the fact that they are listening and understand the complexities.”

Among the biggest pushes with the federal government comes from individuals’ concerns about the impending end to the Canada Emergency Response Benefit (CERB). Currently, the CERB will end on October 3.

“If those who work in the arts will be the last to come back into the workforce because there are no spaces for them to work in, how can we better support them?” says Maeda. “Individuals right now are relying on CERB, and you can’t exist without the people, and it is even harder without the infrastructure. It needs to be a two-pronged approach.”

Maeda is also aware of the need for a communications plan when the arts sector opens more widely to make audiences and patrons comfortable. He is looking to art galleries and museums which have already taken steps to reopen. Again, though, it boils down to having the necessary information.

“Ultimately, we’re going to need to know the timeline we’re looking at as well so we can match that with our communication strategy,” he says.

Some of that strategy may come from a future planned survey where the GVPTA looks to poll the public for input. “In addition to the impact survey that is more internally focused, we’re looking at how we can collect data for an audience and patron perspective around their comfort level coming into spaces,” he says.

As for the future, Maeda says the challenges are undeniable, but he remains hopeful. “I feel right now we’re doing what we can to best support the arts and culture community and in particular theatre and performing arts. That drives me every day to being hopeful and ensuring action,” he says.

The GVPTA continues to poll the arts and culture sector with another survey currently underway. This newest survey is focusing on the gaps in government support and the shift to digital content.

“Many arts organizations have been doing an exceptional job pivoting to some digital content, but ultimately that is not a longterm strategy for theatre and many live performing arts,” says Maeda. “We are asking questions about how organizations feel about shifting to digital. Is it advancing their artistic practice and how do they see it playing out for you in the months and years ahead.”

The GVPTA’s Summary Report on Initial COVID-19 Impact Survey Results can be viewed online at gvpta.ca.