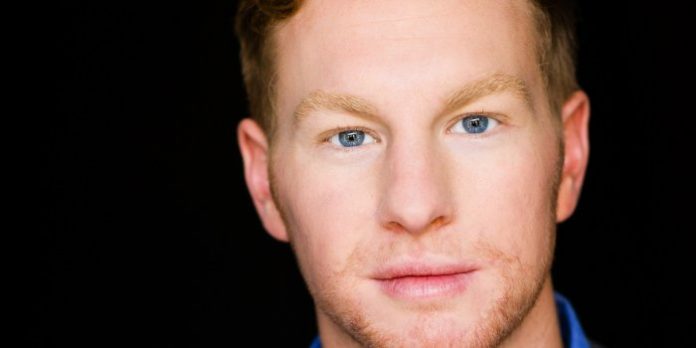 Zac Scott is a producer, an equity actor and one of the founding members of Sticks and Stones Theatre. He is also a sort of stand up comedian, a half-assed improv’er, an occasional sound designer and a self appointed snazzy dresser. He also does some industrial waterproofing and rope access. When Zac is not busy procrastinating, working, or working on not procrastinating, he also enjoys spending time with his partner Ruth, and his dog Stella.

Aquatic technician (aka dishwasher) at East Side Mario’s in Fort Saint John.

I spend a lot of time thinking about my death.

My dog, my partner, a Frisbee.

Fire. Take that how you will.

It’s all a matter of perspective really.

Serve the task. Intention not manifestation.

The titular Morty of Rick and Morty.

Died the way he lived, in bed, and not in a sexy way.

Being able to produce and act in my own theatre as a full time job.

Stop trying so hard to be liked. I mean that’s still something I struggle with, but it’s gotten a lot better.

My partner, Ruthie Bruhn. She’s a person, not a thing, but you get what I mean.

To be seems much better than the alternative.