A dishwasher at the Empress Hotel in Victoria.

Honestly to be an actor … or a long haul truck driver.

The fuselage of an airplane, a hatch, and a smoke monster.

This above all else, to thine own self be true.

“The Subtle Art of Not Giving a F*ck”.

A beautiful place with my beautiful wife, Caitlin.

That I’ve been able to bring people joy on a large scale through laughter and comedy.

To be. It’s the only choice really.

Graeme is an established actor, writer and improvisor, and long-time cast member with the Vancouver TheatreSports League. Graeme has performed with Ryan Stiles and Colin Mochrie of Who’s Line is it Anyways many times, and is a featured performer at comedy festivals throughout North America. As a corporate entertainer, Graeme performs year round for Fortune 500 companies and aboard both the Princess and Crystal Cruise Lines. In 2015, Graeme was voted ‘Vancouver’s Best Improv Comic’ in a local reader poll.

As a TV actor Graeme has appeared in such shows as Siren, The Murders, and the reboot of the Twilight Zone. As a film actor you can see Graeme along side Nicolas Cage in the Larry Charles directed Army of One, as well as many other projects that have kept him busy over the past decade. 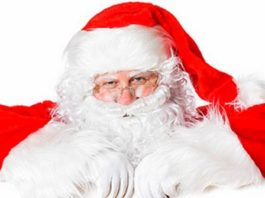 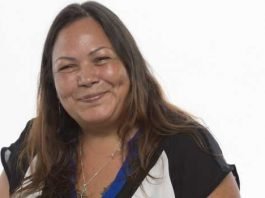