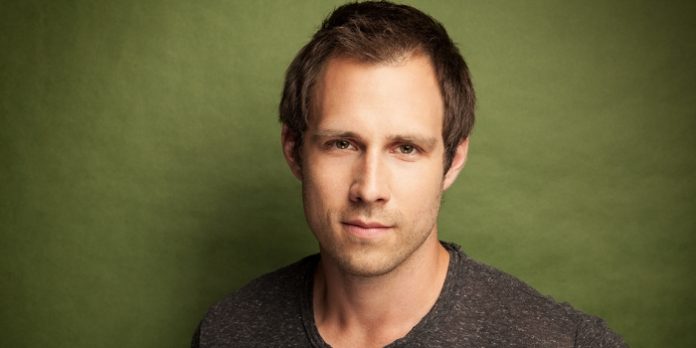 Born in Winnipeg his first aspirations were to become a comic book artist. Winnipeg experienced a boom in filming in the early 2000s and James was fortunate enough to be scouted by local casting agencies. It wasn’t long before the acting bug really hit him and he relocated to Vancouver to pursue acting further.

Over the past fifteen years James worked hard to develop his skills not only as an actor but as a filmmaker and founded his production company Motorcycle Boy Productions in 2012. Since then he has developed, financed, packaged, produced, and starred in five feature films. He’s appeared on hit shows such as The 100, Timeless, Fringe, Minority Report, Supernatural, and made his feature film debut in K-19: The Widowmaker, starring Harrison Ford and Liam Neeson.

In 2017, James will star alongside Gary Busey and Chelah Horsdal in the psychological thriller Candiland, alongside Matt Frewer, Costas Mandylor, Taylor Hickson,  Elysia Rotaru, and William B. Davis in the neo-noir, action/horror Residue, and will square off against 8 other versions of himself in the sci-fi thriller Down The Line.

Outside work, James spends his time with his wife and family, who all relocated to Vancouver, and is a big advocate of cross-fit training.

Selling Lemonade. I always had the entrepreneurial spirit. I made good money. Bought a Dick Tracy comic book with my first earnings.

Comic book artist. Always wanted to do a Spider-Man or Batman comic.

I actually don’t have one!

My wife, my cat, and waffles.

9If you were not an actor, what would you be doing?

I’d probably be a doctor.

Optimus Prime. He stands for the ultimate good of all living things.

Gandhi, if he was still alive.


I have a great wife, friends, and family. I’m pretty lucky.


To not make either choice is the worst thing anyone could do.