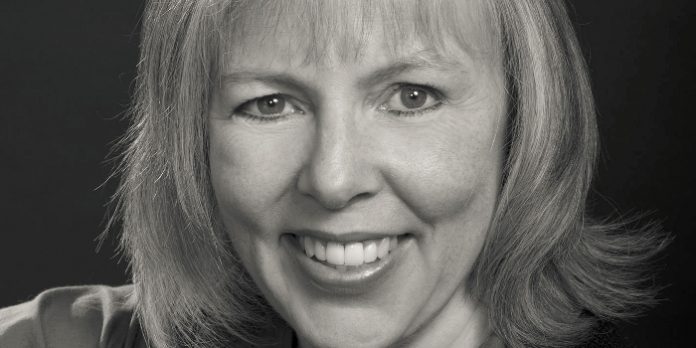 Stubbs’ play And Bella Sang With Us opens at Vancouver’s Firehall Arts Centre in January. A pick of the Fringe at the 2016 Vancouver Fringe Festival, And Bella Sang With Us celebrates Vancouver’s first female police officers. Set in 1912, the play follows Constables Lurancy Harris and Minnie Miller as they arrive in the area now known as the Downtown Eastside to deal with a “female morality issue”.

I grew up in Victoria near the ocean and surrounded by books and voracious readers, including my larger-than-life grandfather.  A newspaper writer and editor, Grampa was a billiards champ who’d partied with Grey Owl and was voted the most fearless reporter by the Manitoba Legislative Assembly.  He told the best stories.  I wanted to be just like him.  Part of me always will.  In my teens and early twenties I was too shy even to talk at parties and I let pretty much everything, including my writing, slide.  So who knew I’d fall in love with theatre at the University of Victoria and start acting, directing, teaching and writing plays.  My education includes graduate degrees in art history and writing, and theatre training in Canada, the UK and the USA.  My plays have received awards, been published, taught and presented in Canada, Sweden, India and South Africa. You can find out more online at http://sallystubbswriter.com.

Cleaning house for Mrs. Cook on Saturday mornings. I was a lazy and belligerent adolescent and she was a tiny, militaristic octogenarian. A match made in hell.

I wanted to be a writer, like my grandpa. He was voted the most fearless reporter by the Manitoba Legislature.

Being invisible. If I was in control of this quality, it would be a superpower, but it’s just something that seems to happen to women of a certain age. And, hey, we’re still here!

I have two: my mom and my grandpa.

I’m a bookworm who has lost her ability to disappear into a book. I can’t concentrate anymore. Is it smartphones and the demands of the electronic world?

My partner, a library (I’d learn to sit still and read again), and my kitty cat.

One of my dearest friends called me ‘crystalline’. I don’t know exactly what she meant by it, but I love it.

9 If you were not a playwright, what would you be doing?

Making a decent living or writing fiction or for the screen. I still love teaching.

Both. The greatest heroes are flawed and truly compelling villains always manage to dig into our hearts.

Put your butt back down in the chair, Sal, and get to work.

Today? I recently saw a modern adaptation of Everyman at the National Theatre in London that knocked my socks off.

Olive Oil. I’m a big fan of her legs and her footwear.

No grave. No marker.

I’d like to turn back the clock and have a family dinner with my mom, my little brother, Jerry, and my grandma and grandpa.

Writing, during those all too rare times when characters are talking and doing stuff and I feel like I’m just being pulled along for the ride.

My partner, my family and my friends.