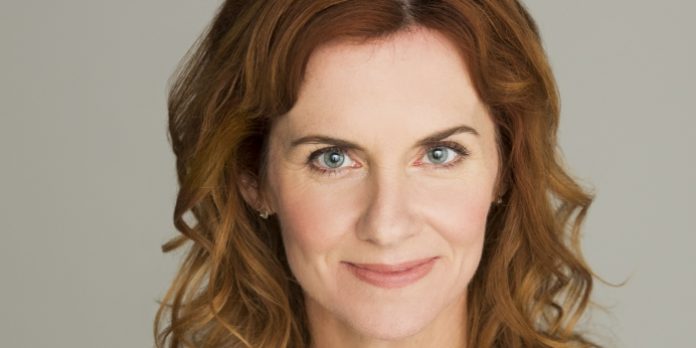 Sarah is an actor and a director based in Vancouver.  She is a graduate of UBC – BFA (Acting) and MFA (Directing).  She is a read headed Aquarius.  She has an adopted daughter from Vietnam – her proudest project. Sarah has had the thrill of seeing the world when touring The Number 14 for Axis Theatre and enjoys directing across the country even up north in Whitehorse.

Sarah is a busy freelance artist in Vancouver and loves the variety of theatre she is blessed to direct from large scale musicals for Theatre Under the Stars (Hairspray, West Side Story, Cinderella) to small intimate work for Solo Collective and Pacific Theatre (The Lion, The Witch and The Wardrobe). Sarah loves working with emerging artists and enjoys directing at Studio 58 and UBC and CCPA and Capilano College University.

Recently Sarah has returned to acting in Les Belles Seours for The Gateway Theatre directed by Diane Brown and appeared in an episode of Riverdale.  She can be seen in the upcoming film Fall Back Down. Sarah is very proud to be part of the supportive and thriving theatre community in Vancouver. Often her cup runneth over and she pinches herself daily.

I wish I had invented the Pet Rock.

People who say anyways instead of anyway. (My father was an Oral Language Professor).

I think the community knows all my secrets!

Heroine on the rails.

I am a Tennessee Williams girl.

Tigger because of its abundant energy and naivety.

‘This is on me.’ (Yes, I stole that from Dorothy Parker.)

Woody Allen … I am a huge fan of his work and if the conversation is dull he can always play his clarinet.

Savour every joyous moment with your parents (I am an orphan now).