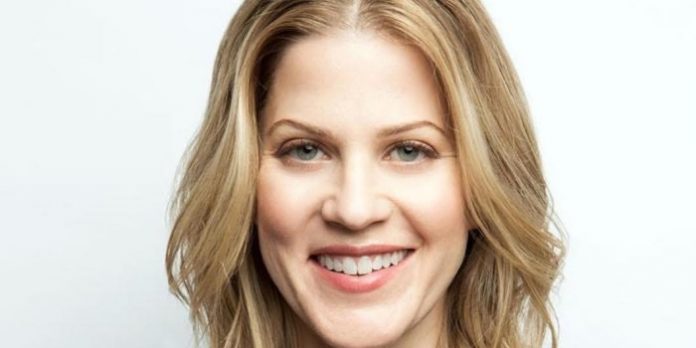 With an impressive list of television and film credits, Tammy’s upcoming projects include the world premiere of the feature film Menorca at the Whistler Film Festival in which she has the lead starring role, as well as television appearances on ABC’s hit series Once Upon A Time and the new E! Network series The Arrangement.

Growing up in rural Manitoba, Tammy Gillis lived in a small community far from movie-making and acting opportunities. After a new English teacher moved to town and started a drama club, Tammy’s passion for performing finally had an outlet. From the first play the club did, Tammy was hooked. In University, Tammy was scouted for modelling, which turned into commercial work, before her career grew to earning over 50 notable film and television credits to her name, industry acclaim and was nominated for a Leo Award.

Tammy loves to travel and drink wine around the world.  A complete nerd at heart, she is currently learning how to use the editing program Premiere Pro “for fun”.

A dishwasher at our local restaurant. Hated it so much. I have so much respect for the dishwashers of the world.

Lifeguard at our community swimming pool – they seemed so glamorous. I eventually became a lifeguard and it definitely wasn’t glamourous.

I definitely have OCD so I have so many… First one that comes to mind is when someone leaves the fridge or freezer door open too long, it drives me insane.

My mom. She took care of everyone and everything.

I am an introvert so I have to force myself to be social and leave the house. Recently, I’ve become addicted to Pinterest, which doesn’t help.

Wine, sunscreen, and a personal chef that has unlimited access to the best ingredients.

Tenacious. I asked her.

If you think you can or you can’t, you are right.

“Not Afraid” by Eminem

13 The one role you are destined to play.

A female James Bond. I think I’m a chameleon and I like to run around and kill people … kidding …

Beetlejuice. He always seems to be happy and having fun, and I think a bit drunk.

Being able to eat a “real” pizza made with flour and “real” cheese. I am celiac and lactose intolerant. Yes, it sucks.

Being brave enough and inspiring people to do the same.

To be.  Even when life sucks, you can find magic in anything if you look hard enough.