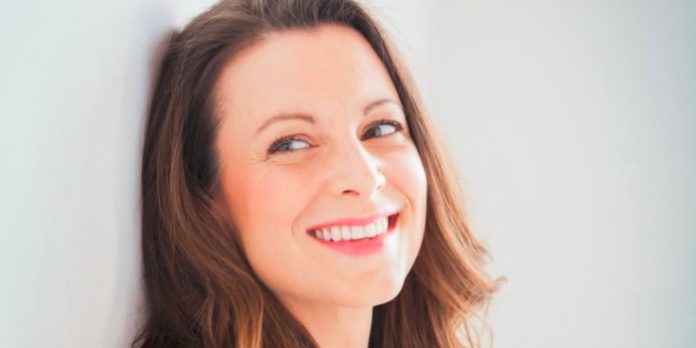 Tracey will next be seen performing in her original musical Miss Shakespeare at the Firehall Arts Centre (Nov 5-26). With books and lyrics by Power, and music co-written with Steve Charles, it is the story inspired by the Bard’s daughter, whose own creative aspirations come alive as she leads a group of women in something secret, subversive, and illegal: the staging of a play. Visit http://firehallartscentre.ca for tickets and information.

Tracey was born and raised in the beautiful Comox Valley on Vancouver Island. From 1993 to 1995 she was the director and choreographer of Escapade Dance Studios before moving to Edmonton, Alberta for theatre school.  Since 1996 she has been involved in theatre across Canada and internationally, as well as the television and film industry in Vancouver. Tracey is also a member of The Playwrights Guild of Canada, and along with Miss Shakespeare and other projects, conceived and directed the critical and audience hit, Chelsea Hotel: The Songs of Leonard Cohen.

I delivered the Comox Valley GreenSheet, a  paper that’s no longer in existence. My brother and I shared the route, he would distract the vicious attack cat, while I threw the paper as hard as I could at the door. Then we ran for our lives. It was a two person job.

When people walk and text, or talk really loudly on their phones in public places. Both are equally maddening.

I still have a baby tooth.

My Guitar, a set of encyclopedias, a toothbrush … unless I’m allowed to choose three people, then I’d change my answer.

Haha. Spoiler Alert … while rehearsing Miss Shakespeare, I’m also choreographing the East Van Panto, so the current tune on repeat involves the lyrics of the amazing Veda Hille and the music of a young Canadian rockstar. It’s good!

Ariel from the Little Mermaid. She seems to have the best of the water and the land worlds, as well as some really funny and loyal friends.

I think I’ll pass on the grave marker … I’d rather have my dust float away in the sea. No words necessary.

A cabin. A fireplace. A view of the ocean. Family and friends. A really comfy sweater, and a bottle of wine.

Giving people an experience in the theatre they’ll never forget.

Go on that trip you’ve been putting off.