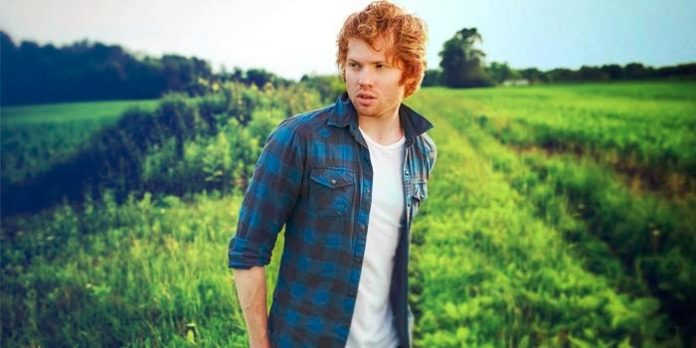 Wesley MacInnes is great at playing the villain. He is often cast in that role, and as such works hard to find what makes the villains the heroes of their own story. His most recent turn as a villain comes as an antagonist to a group of superhero students in the newly imagined version of the wildly popular TV series, Power Rangers.

Wesley not only has talent in-front of the camera, but behind it as well, successfully directing almost a dozen music videos. He is also a country music star himself, whose fans know him best as Wes Mack. He has opened for country royalty such as Florida Georgia Line, Dierks Bentley and Miranda Lambert, and garnered fan and critical acclaim alike with his music.

Wesley is currently keeping busy on the set of of the Liam Neeson feature film Hard Powder, filming in Alberta and British Columbia.

The job you always wanted as a child.

To be a Zamboni driver.

My feet getting cold. I just hate it … soooo much.

One thing no one knows about you.

Milk (with Nesquik) and cookies will always put me to sleep.

Three things you would want with you on a deserted island.

A runway, a plane and a half decent pilot.

The one word your best friend would use to describe you.

If you were not an actor, what would you be doing?

I’m a musician and a director, so likely those things. If those were off the table I would be all about the research and exploration of space.

I tend to be cast a villain, so I’m inclined to see my villains as the hero of their own story.

Take care of your family, your friends and your health … the rest will be what it will be.

The song that gets the most play on your iTunes playlist.

Spongebob. To derive that kind of happiness from flipping burgers would be sublime.

What will it say on your grave marker?

Who would you most like to have dinner with?

Ernest Hemingway. I suppose he would bring the drinks too …

Your idea of happiness.

Swimming across the lake at my cabin in the mountains in the summer as a train rolls by.

The one thing in your life that makes you most proud.

My relationships with my family and friends.

If you could go back in time, what would you tell your 20-year old self?

You will never feel like you are fully where you want to be, so truly appreciate every moment you can in the infinite transition that is life.